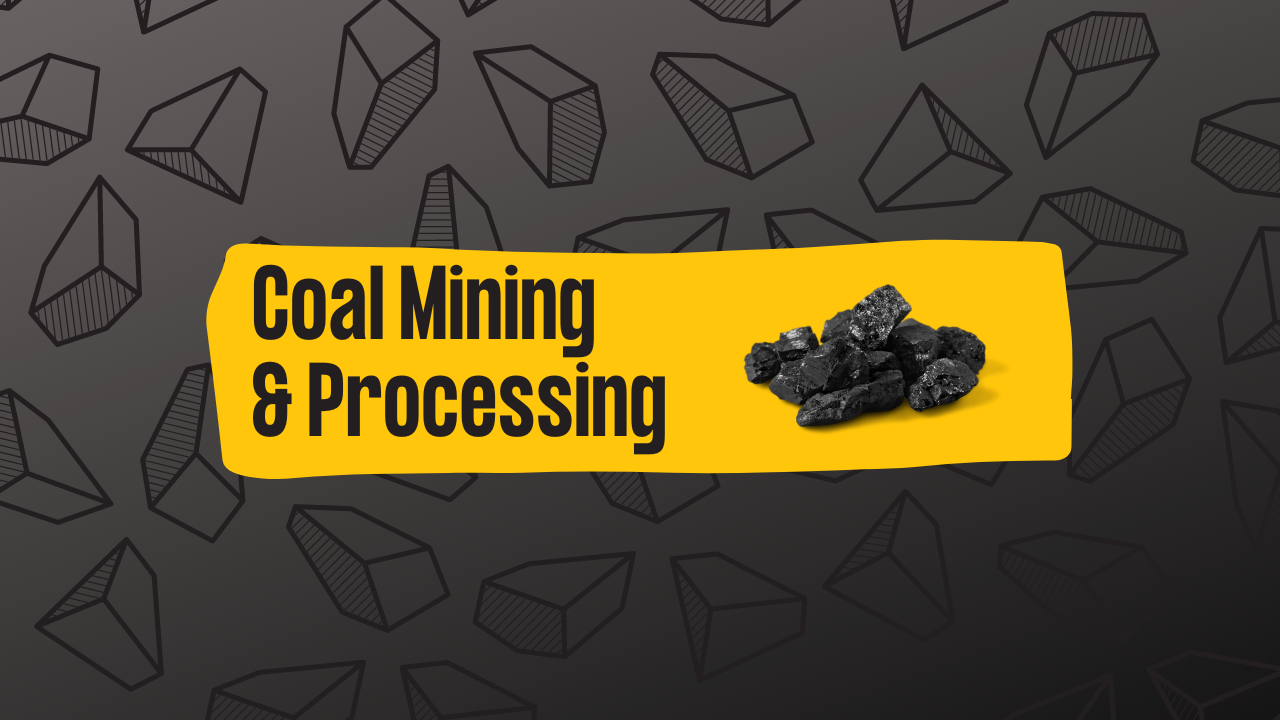 Coal miners use giant machines to remove coal from the ground. They use two methods: surface or underground mining. Many U.S. coal beds are very near the ground’s surface, and about two-thirds of coal production comes from surface mines. Modern mining methods allow us to easily reach most of our coal reserves.

Due to growth in surface mining and improved mining technology, the amount of coal produced by one miner in one hour has more than tripled since 1978.

In surface mining, giant machines remove the top-soil and layers of rock to expose large beds of coal. Once the mining is finished, the dirt and rock are returned to the pit, the topsoil is replaced, and the area is replanted. The land can then be used for croplands, wildlife habitats, recreation, or offices or stores.

Underground mining, sometimes called deep mining, is used when the coal is buried several hundred feet below the surface. Some underground mines are 1,000 feet deep. To remove coal in these underground mines, miners ride elevators down deep mine shafts where they run machines that dig out the coal.

After coal comes out of the ground, it typically goes on a conveyor belt to a preparation plant that is located at the mining site. The plant cleans and processes coal to remove dirt, rock, ash, sulfur, and other unwanted materials, increasing the heating value of the coal.

For more posts like these, be sure to visit energytrendsinsider.com.