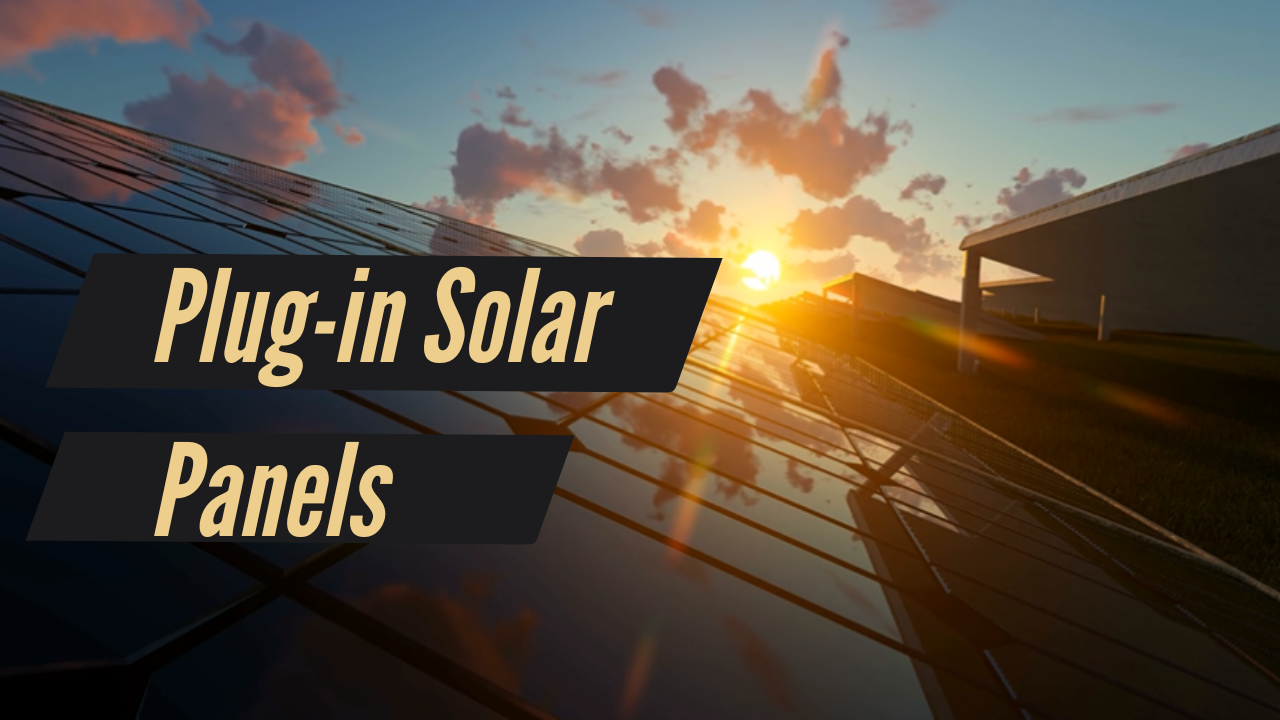 An article over on CNET titled Got a deck? Solar panels now a plug-in appliance, suggest that you can buy from Amazon.com a 1,000-watt solar panel system that plugs into your wall outlet for only $1,099. I thought they were really on to something until I read the comments:

This article was written very poorly. At first read, it would appear that the 1,000 watt system costs $1,099.95, but going over to Amazon, that is just the price of one panel whose rating is 240 watts.

At about $4.58/watt, these panels will not produce electricity to pay for the finance charges alone. You will not be able to recover your investment on this, as the panels deteriorate through time.

If the 1,000 watt system costs $1,099.95, it would truly be disruptive as it will be feasible. But no, this solar PV will not cut it, still too expensive. If they can just sell these to about $2/watt, then it would be very worthwhile, given that you will mount these yourself.

On the other hand, I think this concept has potential (no pun intended). I bought a cheap solar inverter last year similar to the one in the above article just to experiment with. You connect one end to a solar panel and plug the other end into a wall outlet. 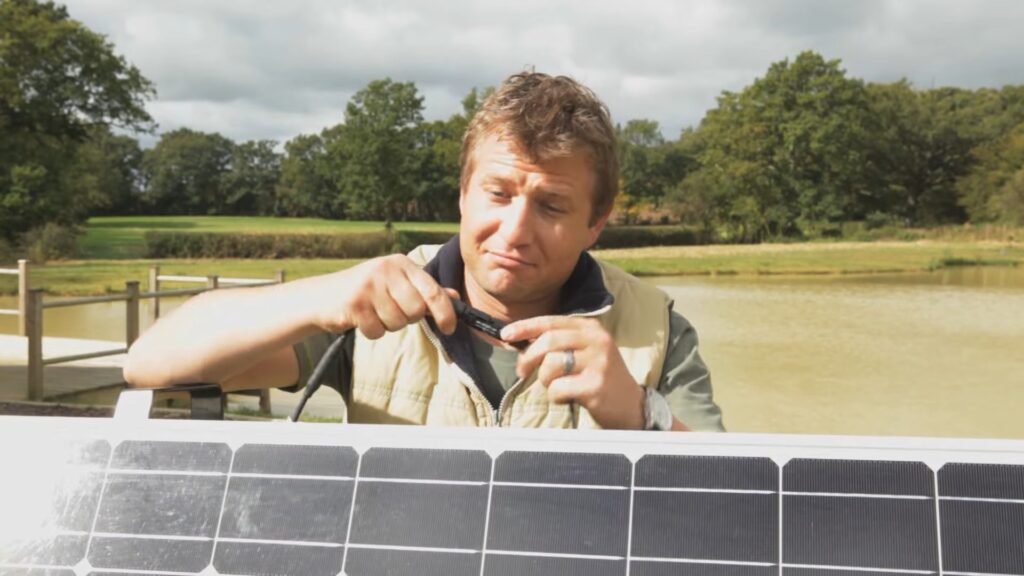 Modern homes tend to have significant phantom loads (appliances that draw a small amount of current even when you turn them off or when not in use): computers on standby, DVRs, televisions, motion sensors, the clock in your microwave and stove, tuners, routers, furnace, thermostat, chargers, and on and on.

Not many people have a thousand watts of the phantom load so purchasing a thousand-watt system would be a waste unless you plan to run things like the dishwasher, and clothes dryer, etc. in sequence the whole time the sun is shining.

These inverters are intended to supplement your house power grid, not to spin your electric meter backward. They will not send power (Volts times Amps) to your house wiring if there is no voltage coming to your house from the power company. This is to protect electricians who may be working on the wiring inside or outside your house when the power is off. They of course, also won’t reduce phantom loads when the sun isn’t shining.

The inverter I purchased off Amazon cost about $100. It isn’t UL listed so I wouldn’t want to place it anywhere that might start a fire if it blew up. The one mentioned in the above article is, in theory, UL listed. I was testing one out just last week in my driveway.

I had it plugged into a Kill-A-Watt to see how much power it was supplying for a given solar panel angle. A neighbor walking by asked how much it was producing. When I said “About 35 watts,” he suggested it would never pay for itself, and he was right.

But then again, when did granite counter tops ever pay for themselves, or produce any power for that matter? A system like this could be viewed as a high-end appliance to reduce phantom loads.

I’m not recommending that people run out and purchase these because they are of questionable quality at this stage of their development, and I’m also not sure of their legality.

I can envision a day when systems like this that cost less than $ 1,000 might be (as insulation and double pane windows already are) required by building codes in sunny climates to reduce the impact of the significant and growing phantom loads. And who knows, if the price gets low enough, builders and homeowners may start installing them to show off to neighbors.

For more posts like this one you can head to energytrendsinsider.com to find out more about energy trends.