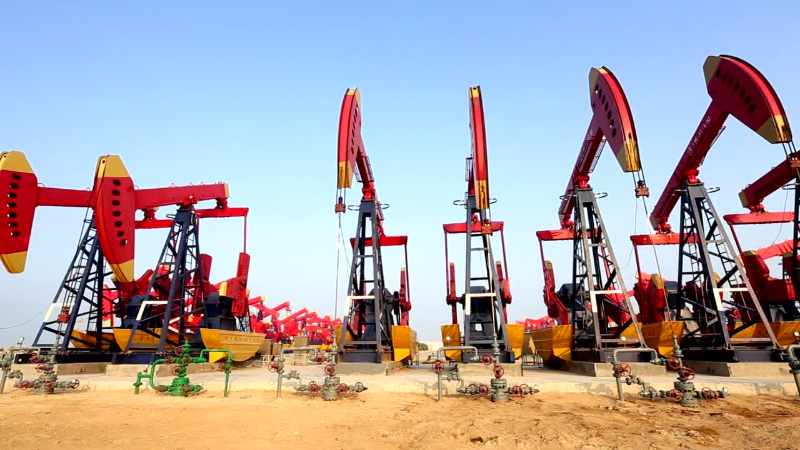 How Much Oil Do We Import?

As events in Iraq continue to unfold, we have been getting quite a few queries on just how much oil the US imports from Iraq. In my previous post – The Top 10 Oil Producers in 2013 — I showed that even though the US is a major oil producer, we are an even greater oil consumer. So we import millions of barrels a day of oil from over 40 countries — one of which is in fact Iraq.

Where Does Our Imported Oil Come From?

While Canada has become a much more important source of US crude oil, imports from Saudi Arabia, Mexico, Venezuela, Iraq, Nigeria, and Angola have all seen double-digit declines over the past decade. These import declines are a result of a nearly 2 million BPD drop in our import demand, plus Canada’s increasing share of our business.

Why Do Events in Iraq Affect US Oil Prices?

The question often arises, given Iraq’s relatively small contribution to the US oil supply picture, why events there should impact prices here. As I explained last week in The Oil Markets as a Thanksgiving Turkey, Iraq’s oil production has risen 8 years in a row, and makes up 3.7 percent of the world’s oil supply. We imported 340,000 BPD of oil from Iraq in 2013, less than half of the all-time high of 795,000 BPD we imported from Iraq in 2001.

But over the past eight years, while Iraqi oil production was increasing by 1.3 million BPD, global oil consumption has increased by 6.9 million BPD. The increases in production in Iraq, along with the even greater production gains in the US, have struggled to keep up with rising demand. This has meant little spare capacity in the system, and with a globally traded commodity like crude oil, potential disruptions in supply make traders nervous and they bid prices higher.

Thus, even if we imported no oil at all from Iraq, oil that might be removed from the global supply tends to have a disproportionate impact on the price with supply and demand in such tight balance. There is no better illustration of this than Canada, a net exporter of crude oil. They are seeing gasoline prices hit record highs, showing that one doesn’t have to be a net importer of oil to feel the pain of higher oil prices.