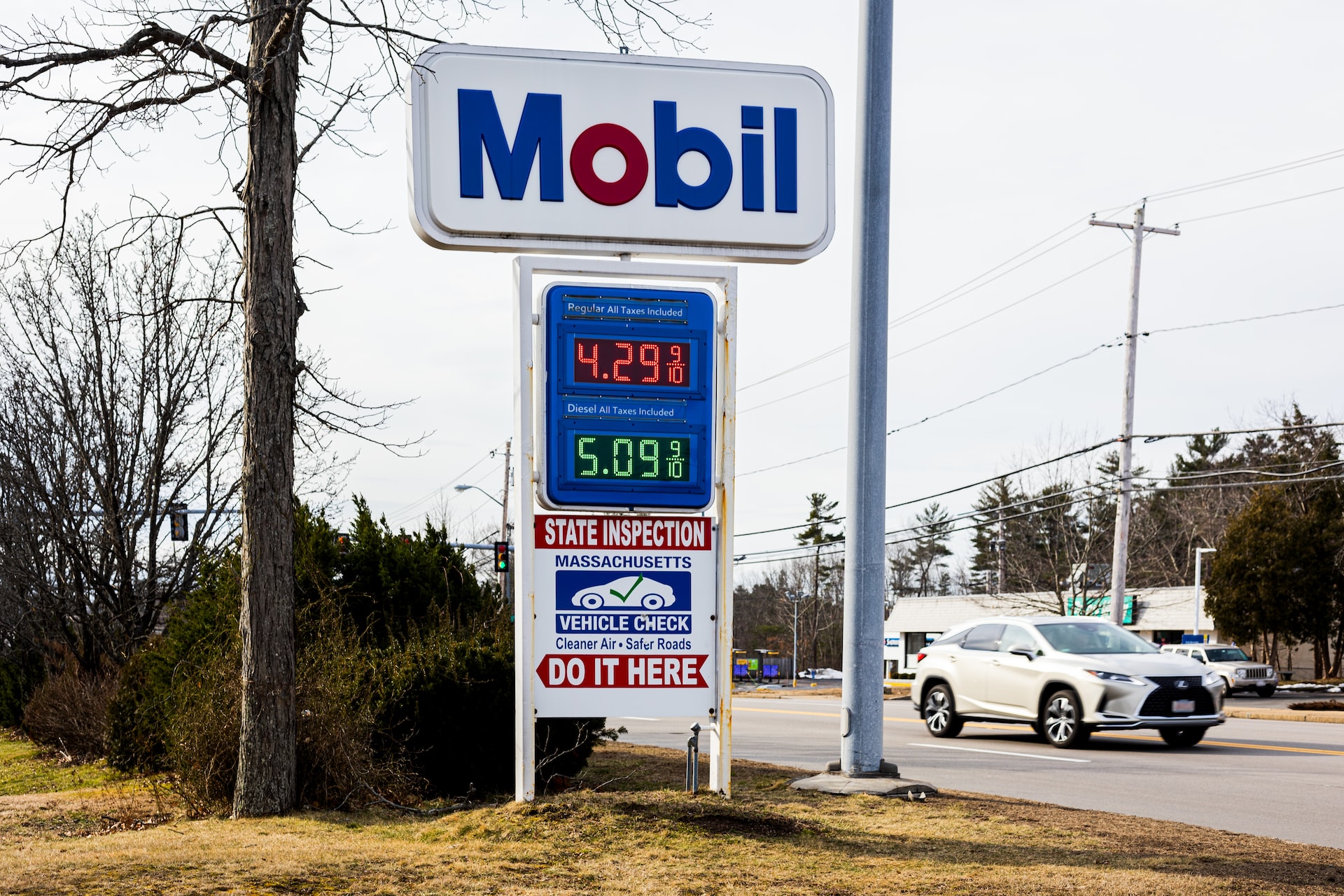 During the Republican primaries, a number of candidates made a claim that at first glance seems improbable: That under President Obama, gasoline prices have doubled. A current advertising campaign by the American Energy Alliance repeats that claim: “Since Obama became president, gas prices have nearly doubled. Tell Obama we can’t afford his failing energy policies.” Let’s examine that claim.

A Recent History of Gasoline Prices 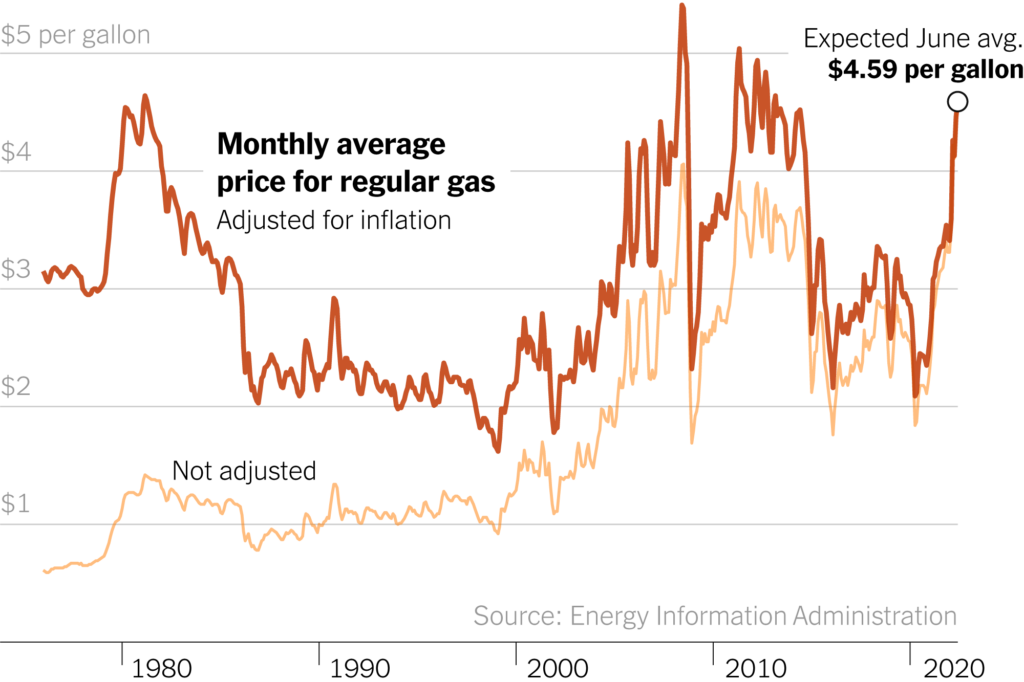 In May 2011 retail gasoline prices averaged above $4/gallon for three straight weeks. The most recent retail price — for the week ending September 10, 2012 — was $3.91/gallon. So prices are more than double what they were when Obama was sworn in. But there is a very big caveat, and without that caveat, a very misleading picture is presented. (See also: How High Have Gas Prices Risen Over the Years?)

In the summer of 2008 — Bush’s last year in office — gasoline prices climbed above $4/gallon for nine straight weeks on the back of oil prices that reached nearly $150/barrel. But those prices were unsustainable in the short term, and unsurprisingly, they collapsed. By the end of the year, oil prices had retreated to the $30′s, and gasoline had fallen back to $1.71/gallon.

But those low prices represented an overcorrection. I noted at the time that I didn’t believe prices would stay at those levels for very long, and by the time Obama was inaugurated gasoline prices had already climbed by $0.20/gallon over the three weeks before his inauguration. Gasoline prices would continue to climb as oil prices recovered. 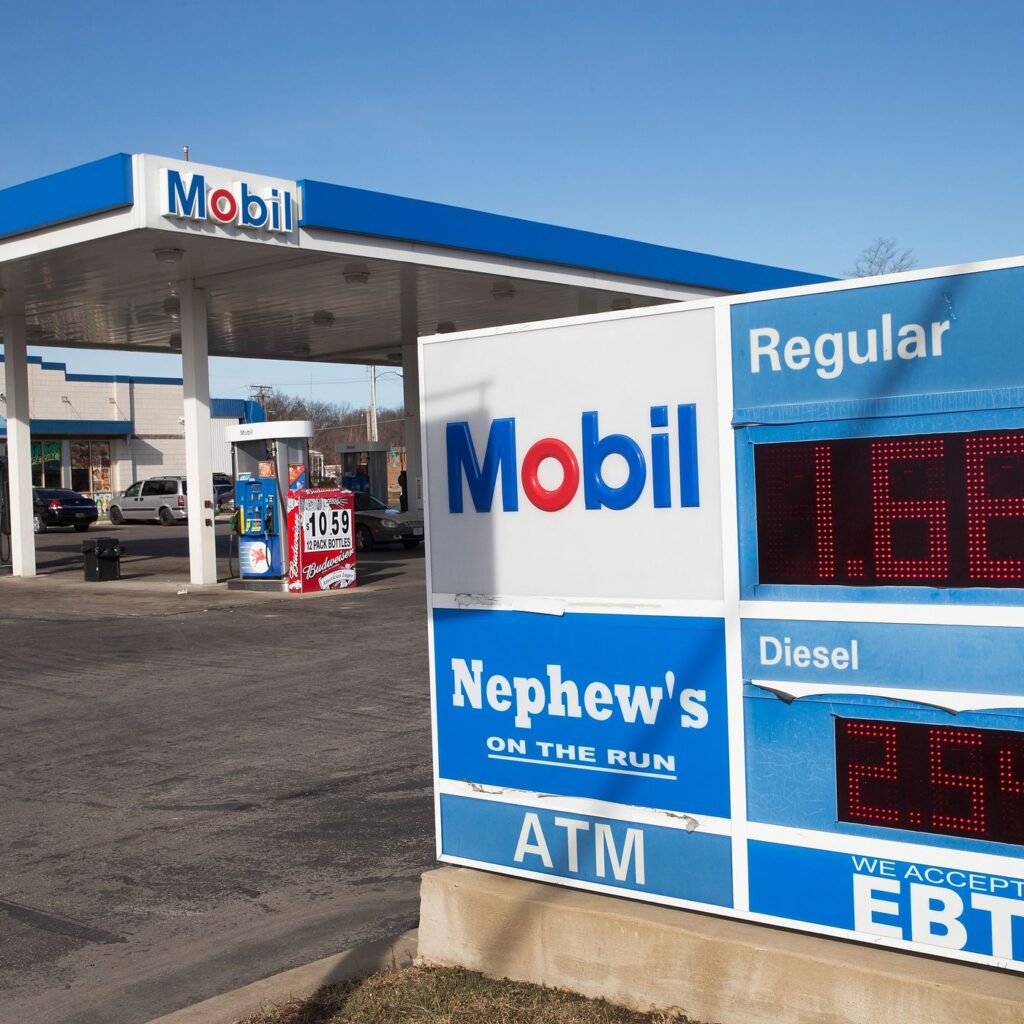 So the claim of gasoline prices doubling under Obama is technically correct, but irrelevant because the reason it happened was that he came into an office near the bottom of a price overcorrection. Blaming Obama for the price rise would be like blaming him for cases of lung cancer that were detected during his term. Energy policies that presidents implement will manifest themselves years down the road because of the lag time in developing projects.

We have many historical examples of this. I have noted numerous times that a president has very limited means to impact gasoline prices over the course of their term. If McCain had been elected, you would have seen the same pattern, except in that case the exact same attacks would have come from the left.

Furthermore, I have noted that President Obama will be the first president since LBJ to preside over four straight years of increasing U.S. oil production. Natural gas prices are less than half the levels they were when Obama took office. I know some like to say “He had nothing to do with that.” And I agree that Obama’s policies did not result in increased domestic oil production, nor the plunge in natural gas prices. But neither did his policies cause the rise in gasoline prices after he took office.

You can’t blame him for high gasoline prices during his term if you aren’t going to credit him for increased oil production or lower natural gas prices. That is, you can’t unless you are simply playing partisan politics.