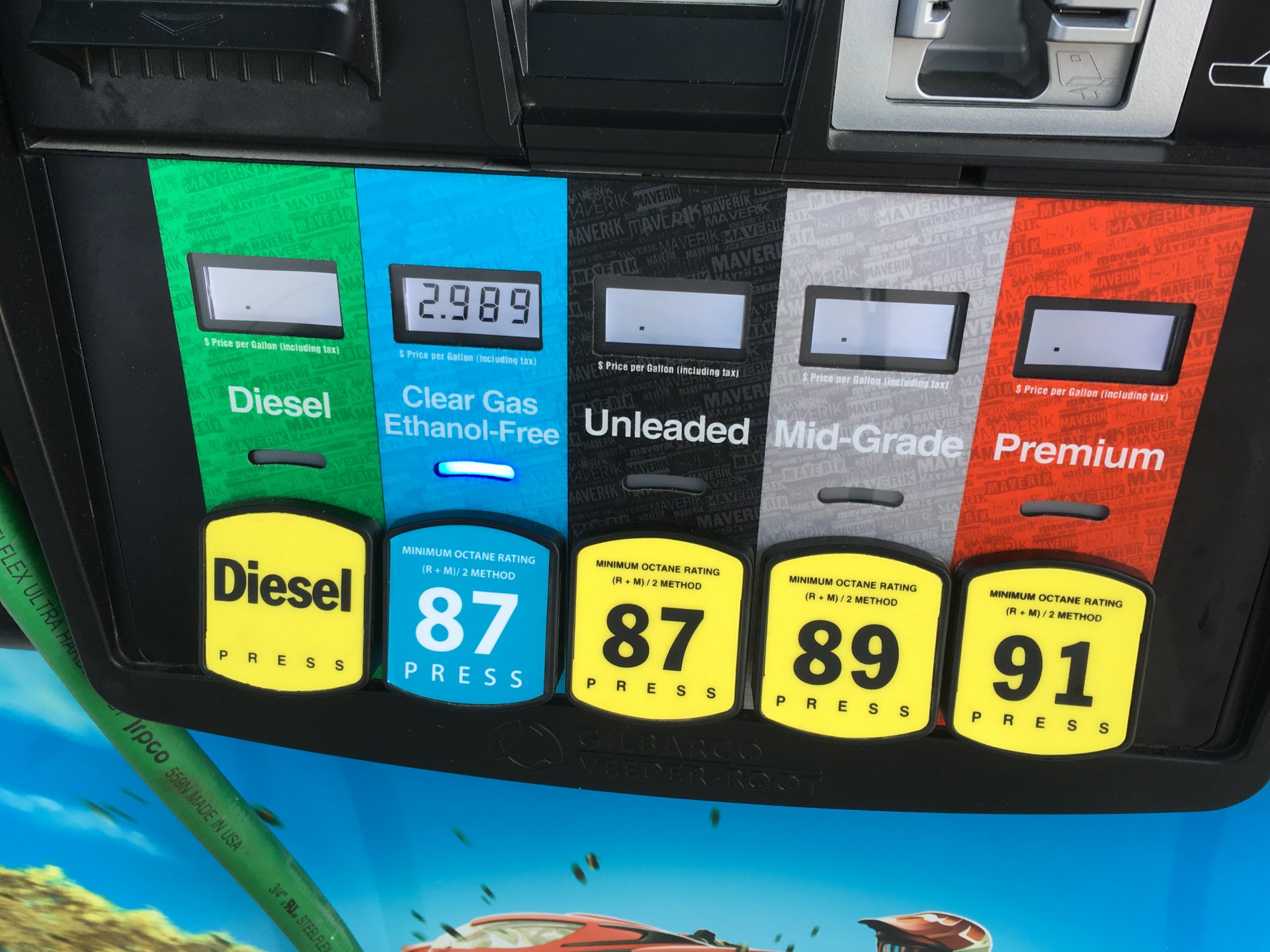 I thought I’d share what I found. Much to my surprise, there are about 8,000 gas stations offering ethanol-free gasoline and only about 1,200 offering  E85 (85 percent ethanol). There are about ten million flex-fuel cars on the road designed to burn E85. Assuming a cost of about $100 per car to make it flex fuel, and assuming that about 10% of flex-fuel cars actually use E85, this would mean that consumers have paid about nine billion dollars for nothing.

Why is ethanol-free gasoline so much more popular than E85? I poked around in comment fields to come up with a short list of reasons, some rational, some not so much.

Although I am unaware of any environmental organization that supports corn ethanol, some states have made it illegal to sell ethanol-free gasoline. Go figure.