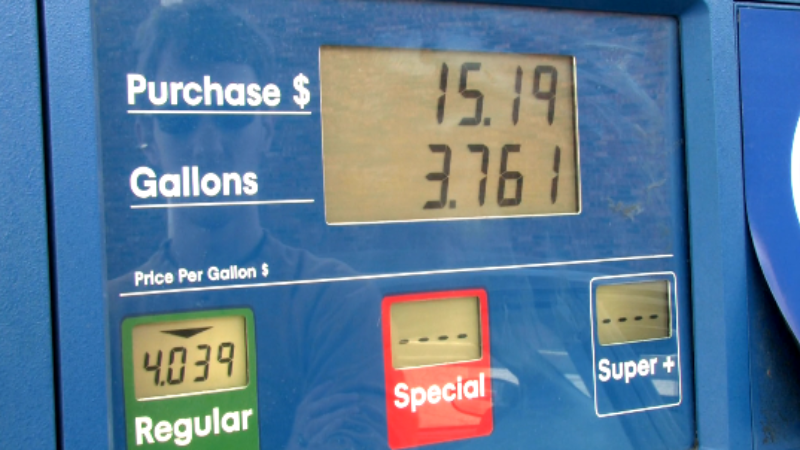 Different Situation, But Prices Are Not Unprecedented

In a previous column, I pointed out that — perhaps surprisingly — the price we’ve been paying for gas lately, compared to 90 years ago, is not as high as people would think — that is, once the rate of inflation is factored in to the equation.

From the Eve of the New Millennium

However, while it’s true that gas prices today are similar to where they were 90 years ago, if you take a closer look at the above chart you’ll notice that from the 1920′s through the end of the 20th century (except for occasional bumps mostly due to world events) prices were steadily declining.

Yet as the 20th century turned into the 21st century, gas prices began to spike at an incredible rate — and this time factoring in the rate of inflation did nothing to smooth out the numbers like they did when comparing the $0.25/gallon in 1919 to the $3.57/gallon in 2011.

The purpose of this exercise is to present the data so people can see where the price spikes occurred just as the earlier data was presented for people to see where it didn’t occur. In order for the data to be as accurate as possible, I’m once again going to use the Consumer Price Index (CPI) from the U.S. Bureau of Labor Statistics to calculate the rate of inflation (some say the CPI is not always the best measure of inflation, but it’s what the U.S. Department of Energy uses).

Looking at the yearly changes in both CPI and gas prices in the chart above, one can see the contrast of the CPI’s steadiness and the volatility in gas prices. Only one time in the 13 years did gas prices move by less than 5 percent, as opposed to the CPI which never had an even 4 percent change in any of the years.

Conclusion: Chance For a Bumpier Ride Ahead?

The analysis shows that while the current high gas price levels are not unprecedented, there are some signs that we could be shortly headed into unprecedented territory. We have made some runs at that in the past decade, and it may not be long before we have truly entered a new paradigm.