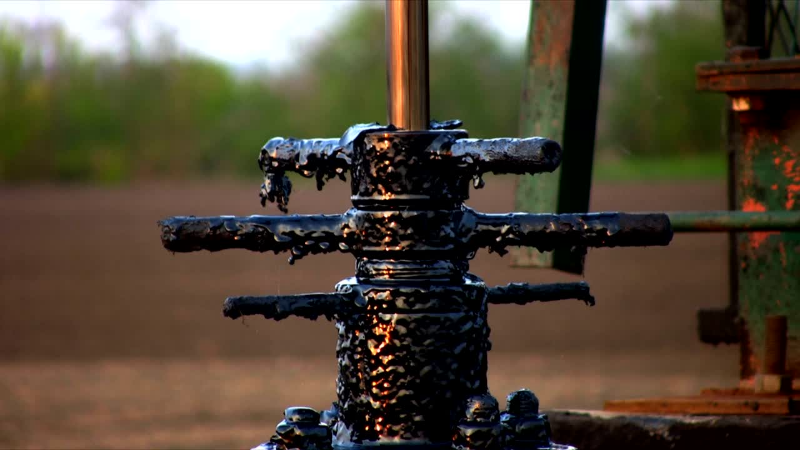 Last month BP (NYSE: BP) released the Statistical Review of World Energy 2014. This report is one of the most comprehensive sources of global and country-level statistics on the production and consumption of oil, natural gas, coal, nuclear power and renewables.

Right after the release of the report, I wrote a short post discussing the highlights. Today I will take a deeper dive into oil production and consumption figures. In the coming weeks, I will delve into the rest of the report. 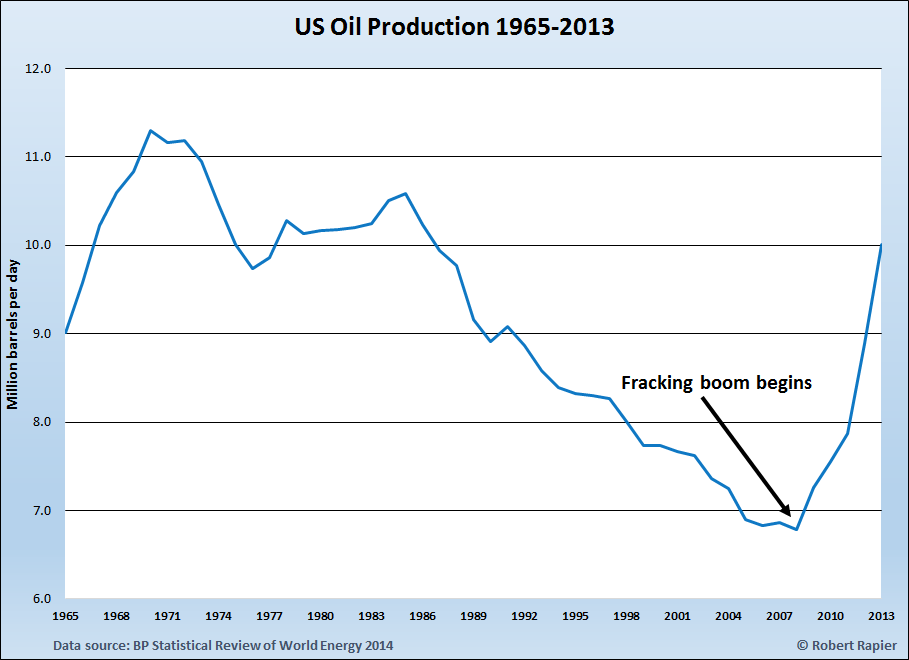 The 1.1 million BPD gain in US oil production was the largest year-over-year gain for any country in 2013, and the largest gain in US history. For perspective, the second-largest increase in oil production was recorded by the United Arab Emirates with a gain of 248,000 BPD over 2012, and Canada was the only other country in the world to record an increase of more than 200,000 BPD, at 208,000 BPD over 2012.

Had the US shale oil boom never happened and US production continued to decline as it had for nearly 40 years prior to 2008, the global price of oil might easily be at $150 to $200 a barrel by now. Without those additional barrels on the market from (primarily) North Dakota and Texas, the price of crude would have risen until supply and demand were in balance.

Oil accounted for 33 percent of all the energy consumed in the world in 2013. Globally, oil demand increased by 1.4 million BPD over 2012 to 91.3 million BPD, keeping upward pressure on crude prices throughout the year. After two years of declines, US consumption increased by 397,000 BPD – a 2 percent increase from 2012.

While much has been made of a slowdown in China, oil demand there still increased by 390,000 BPD (following a 500,000 BPD increase from 2011-2012). Despite the slowdown in the rate of growth from the previous year, this represented a 3.8 percent consumption increase for China, 2.5 times the global increase of 1.4 percent.

Together the US and China were responsible for 56 percent of the global increase in oil demand in 2013. The big difference between the two countries is that US oil production was up far in excess of our increase in consumption, while oil production in China edged up by only 24,000 BPD. This means that while US oil imports declined and finished product exports (e.g., gasoline, diesel, jet fuel) increased, China’s dependence on oil imports continued to increase.

Oil demand in the developed countries belonging to the Organisation for Economic Co-operation and Development (OECD) decreased 5.3 percent over the past five years, while demand in non-OECD countries increased 20.3 percent. After posting the above graphic to my Twitter feed, several asked if I would reproduce it in barrels per day. I have to agree that this really puts Asia Pacific’s influence on global oil demand growth in perspective. Over the past 5 years, 87 percent of the demand growth for oil came from the Asia Pacific region: The loss of oil production from Libya and strong demand in developing countries ensured that oil prices remained high, despite surging US production. Contrary to expectations — given a tighter supply/demand picture for international crudes — Brent crude declined by $3.01 from 2012 to a yearly average of $108.66/bbl.

Arguably the only thing preventing the world from experiencing oil prices in the $150-$200/bbl range is the continuing shale oil boom in the US.