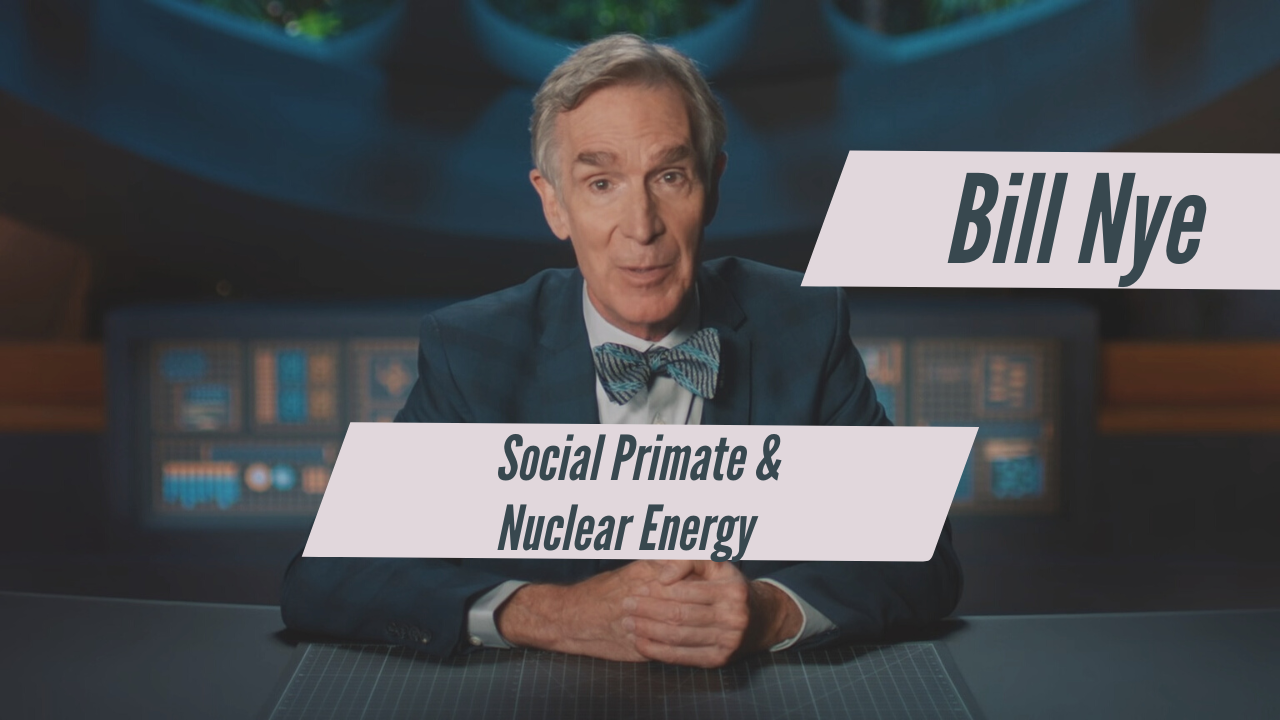 An article last week in Business Insider discussed Bill Nye’s conversion from anti-GMO to pro-GMO (genetically modified organisms). According to Nye, while attending a political rally in NYC: “…one speaker insisted that the US president Barack Obama was part of a conspiracy sponsored by large agriculture companies to control minds — and received a great many cheers … Read more