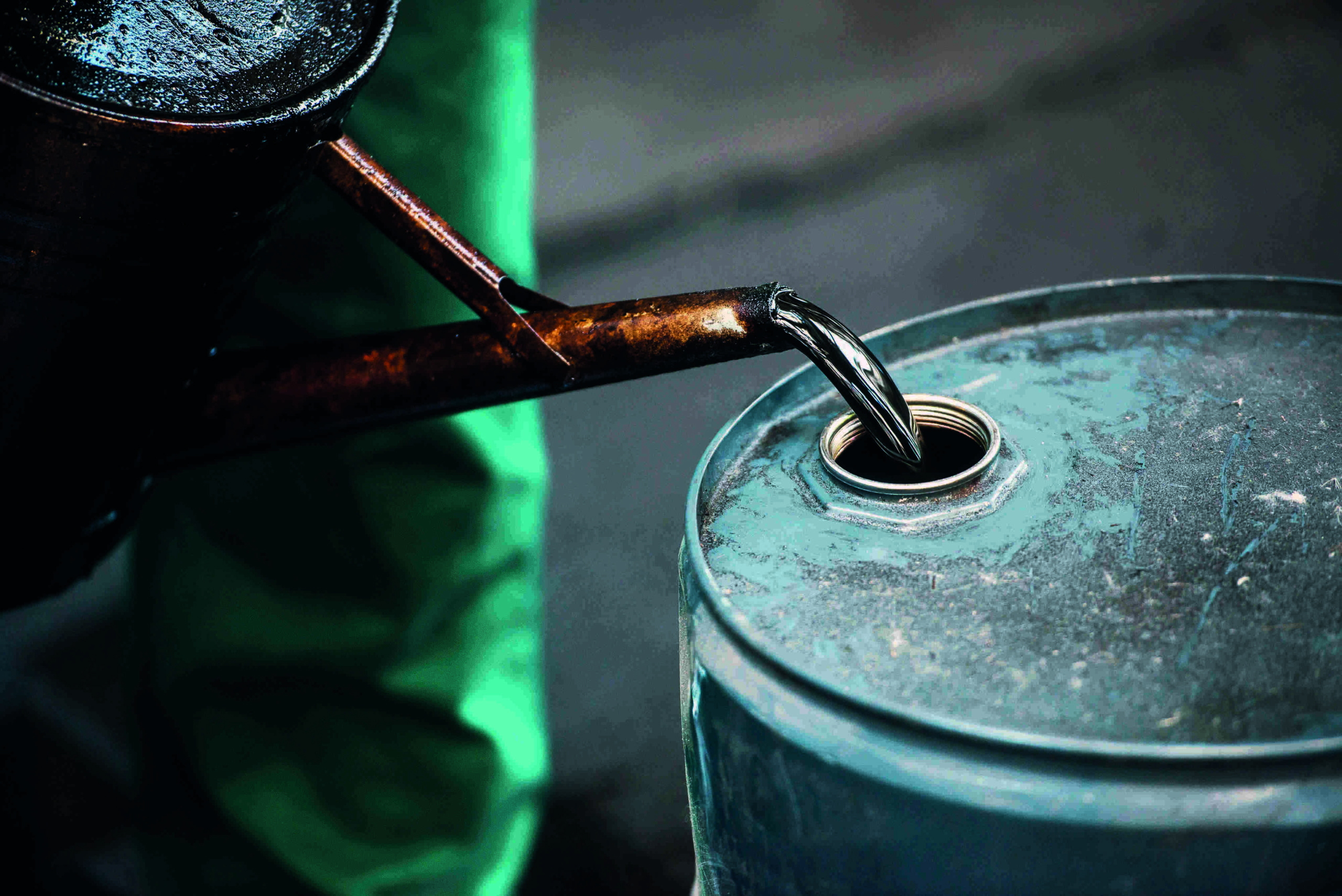 How Is Crude Oil Formed? It is generally believed that crude oil was formed from the remains of animals and plants (called biomass) that lived many years ago. Over eons, the biomass was covered by layers of mud, silt, and sand that formed into sedimentary rock. Geologic heat and the pressure of the overlying rock … Read more