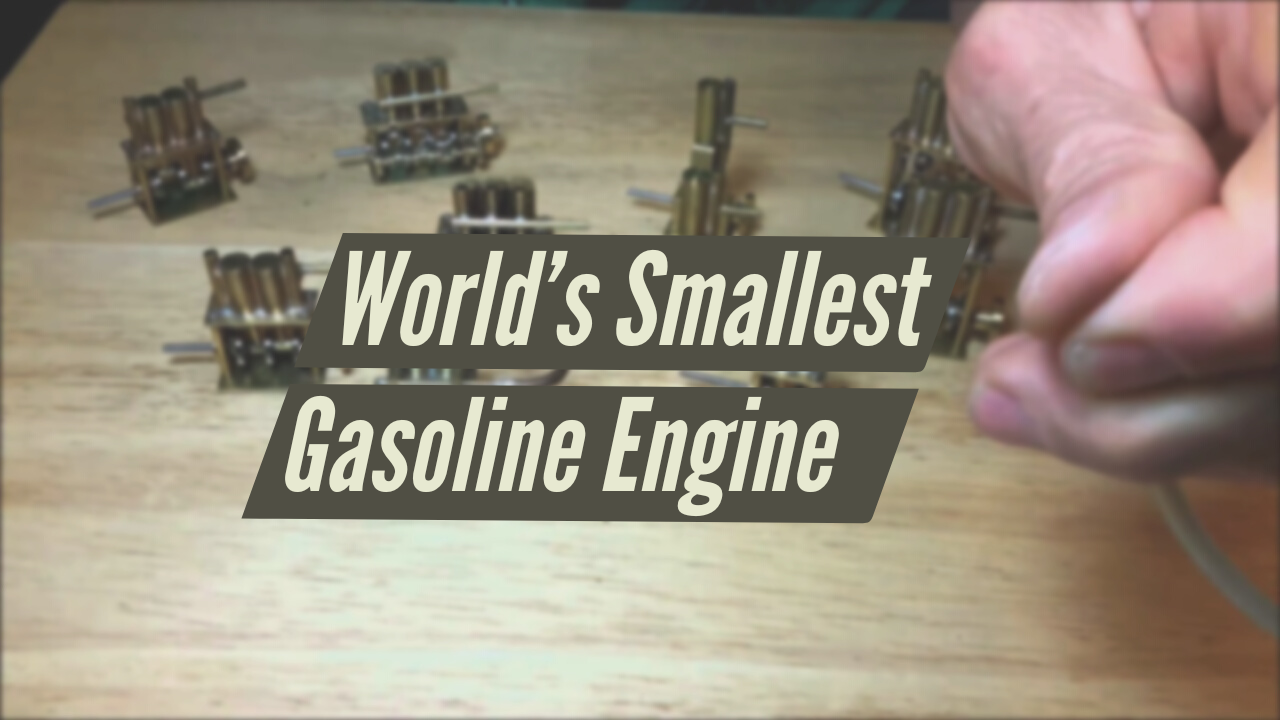 While I try to be very careful about posting hype masquerading as a legitimate technology breakthrough, this story is too good to pass up (even though it contains a lot of hype). I don’t know about the prospects for commercial success (as I have said before, I have been waiting for my DNA computer for 15 years) but this story is interesting and topical: 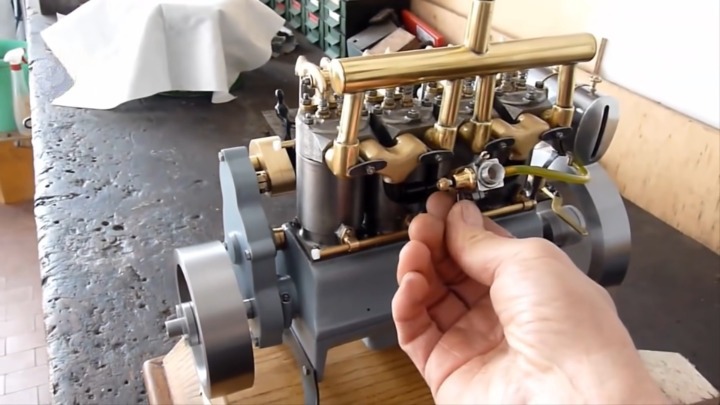 There is a copyrighted picture at the link showing the engine resting on a fingertip. Some excerpts from the story:

Scientists have built the smallest petrol engine — tiny enough to power a watch.

The mini-motor, which runs for two years on a single squirt of lighter fuel, is set to revolutionise world technology.

It produces 700 times more energy than a conventional battery despite being less than a centimetre long — not even half an inch. It could be used to operate laptops and mobile phones for months on end — doing away with the need for recharging.

Experts believe it could be phasing out batteries in such items within just six years.

I guess that depends on the prospects for mass production. If it takes a team of scientists and engineers to build each one, it won’t be replacing batteries any time soon. And the article mentions nothing about the difficulty of manufacture.

The engine, minute enough to be balanced on a fingertip, has been produced by engineers at the University of Birmingham. Dr Kyle Jiang, lead investigator from the Department of Mechanical Engineering, said: “We are looking at an industrial revolution happening in peoples’ pockets.

“The breakthrough is an enormous step forward.

“Devices which need re- charging or new batteries are a problem but in six years will be a thing of the past.”

Other applications for the engine could include medical and military uses, such as running heart pacemakers or mini reconnaissance robots.

Hmm. Not sure I want a combustion engine operating next to my heart, especially in light of:

One of the main problems faced by engineers who have tried to produce micro motors in the past has been the levels of heat produced.

The engines got so hot they burned themselves out and could not be re-used.

The Birmingham team overcame this by using heat-resistant materials such as ceramic and silicon carbide.

Anyway, regardless of whether it pans out, it is an interesting story and a neat technological achievement.

Be sure to check out our post on how high are gas prices.