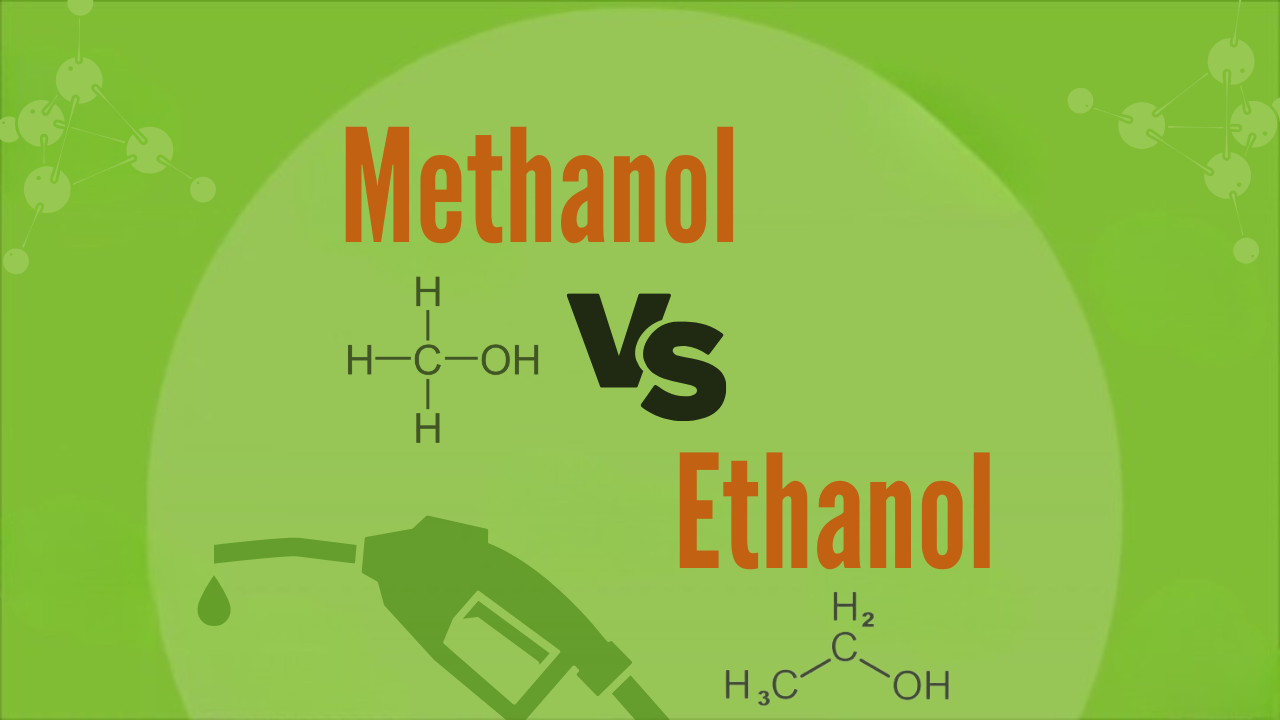 The previous essay sparked a lively discussion about the potential of methanol as a fuel, so I decided to write an essay particularly devoted to methanol. I was especially motivated to write this because of hypocrites who profess to be all about renewable energy and weaning the U.S. off of foreign oil – which explains their rabid support for corn ethanol – and then when the conversation turns to methanol they start to bad mouth it.

When talking about methanol, hypocrites will tell you that “it is toxic.” But these people have never raised that issue over highly toxic denatured ethanol. They speculate that capital costs will be low for cellulosic ethanol but high for methanol.

They will talk about ethanol being pragmatic and practical, ignoring the fact that:

Ethanol’s “pragmatism” is far more due to the fact that it has lobbying organizations like Growth Energy, The American Coalition for Ethanol, and the Renewable Fuels Association spending millions of dollars per year to constantly tell the public and the politicians how pragmatic ethanol is – which by the way we need to keep subsidizing and protecting with tariffs. Methanol doesn’t have that advantage, thus it is “impractical.”

Watch this video to understand how to distinguish between methanol and ethanol easily:

Let’s address some of the silliness right now.

As has been pointed out, you can buy methanol today for around $1.00 per gallon. This is a big, well-established business that does not receive heavy subsidies and government support as ethanol does.

Yes, you read that correctly. We are paying 20% more for ethanol enabled via highly paid lobbyists, heavy government intervention, taxpayer funds, and protectionist tariffs than we are for methanol that has long been produced subsidy-free.

Yet ethanol is “practical.” (If we make that gallon per gallon comparison that ethanol proponents like to make when comparing gasoline to less energy dense ethanol, then ethanol costs 60% more than methanol).

The problem is that they do not understand the context of such projections. If I plug methanol into that same model – produce it from biomass and assume generous tipping fees – my methanol projections can come in at under $0.50 per gallon. But methanol doesn’t have a big lobby and 42 senators from farm states it can count on for perpetual support.

“But, but ethanol has a higher octane. Therefore you could design an engine with a higher compression ratio to even out that energy deficit.”

Then when the talk turns to methanol, those same people will say:

The fact is, methanol simply has not had the same sort of political favoritism, but is in my opinion a far superior option to ethanol as a viable, long-term energy option for the world. Here is why I believe that.

As already pointed out, we had a thriving methanol industry long before the government created (and continues to support) via our taxpayer funds a thriving ethanol industry. So in my opinion methanol wins the first generation battle on the technical and economic merits, and loses the very important political battle.

But the next generation is what is going to be important. Biomass only contains 30-50% cellulose, and a very large fraction of the biomass will be inaccessible for a cellulosic ethanol process. After a series of complex steps, a very dilute solution of ethanol can be produced, which then must undergo an energy intensive distillation process.

Of course you can use the remaining lignin fraction for process heat, after it undergoes an energy-intensive drying process. So I may project that I can produce it cheaply if I pretend someone is going to pay me a lot to relieve them of their biomass – but I will never, EVER, make it efficiently. That is simply the nature of the beast. But in my opinion a high utilization of the available BTUs will be a very high priority in an energy-constrained future.

For methanol, we can produce it from biomass via a similar process to how it is produced for $1.00 per gallon today. There are numerous biomass gasifiers out there. Some are even portable. They do not require high fossil fuel inputs and they utilize a much larger fraction of the biomass. They aren’t limited to cellulose. They gasify everything – cellulose, hemicellulose, lignin, sugars, proteins – all organic components.

Finally, ethanol is inappropriate as a replacement for distillate fuels. Methanol, on the other hand, is easily converted to di-methyl-ether (DME), which is a very nice distillate replacement. China already has a big head start on the rest of the world, as they saw the potential for DME while the U.S. was spending billions to build an ethanol industry. (See my story: Keep Your Eye on DME).

When they explain how first generation corn ethanol is paving the way for cellulosic ethanol, point out that both first generation and second generation methanol will beat the cost of ethanol on a per gallon – and more importantly on an energy equivalent basis.

When they argue about methanol’s toxicity, ask them about the last time they drank denatured ethanol or gasoline (or how many people are impacted each year by alcoholism). When they point out that subsidized ethanol is becoming more competitive with gasoline, ask them if they have priced unsubsidized methanol lately. Such is the nature of hypocrisy. Their solution is good, and yours is bad even if it shares the same qualities as theirs.

The fact is, it isn’t a bias against ethanol that causes me to favor methanol. I favor methanol because my view is long-term, and not based on political favoritism or a half-cycle of the very cyclical energy industry. Ethanol has yet to even see one full cycle of the energy roller-coaster, which oil refiners can tell you is brutal.

Ethanol producers are further tied to the cyclical nature of commodity foods. For these reasons, I simply do not believe ethanol will be a viable long-term answer to oil depletion, and the only reason it appears to have promise now is we have the luxury of subsidizing and mandating the industry which remains heavily reliant on cheap corn and cheap energy.

Now if someone can figure out how to efficiently gasify biomass and convert it to ethanol (which was the Range Fuels model), I will certainly change my tune.